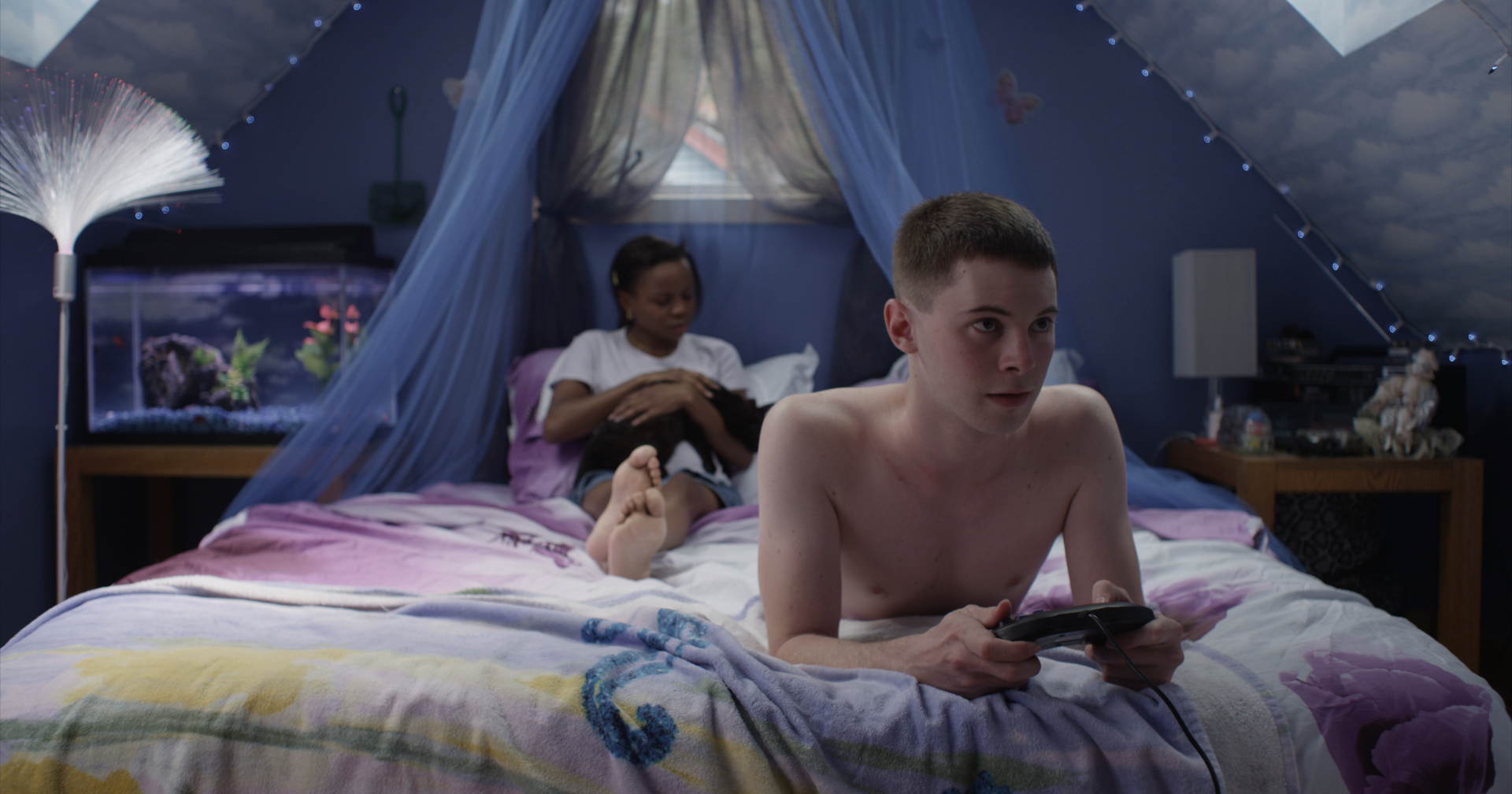 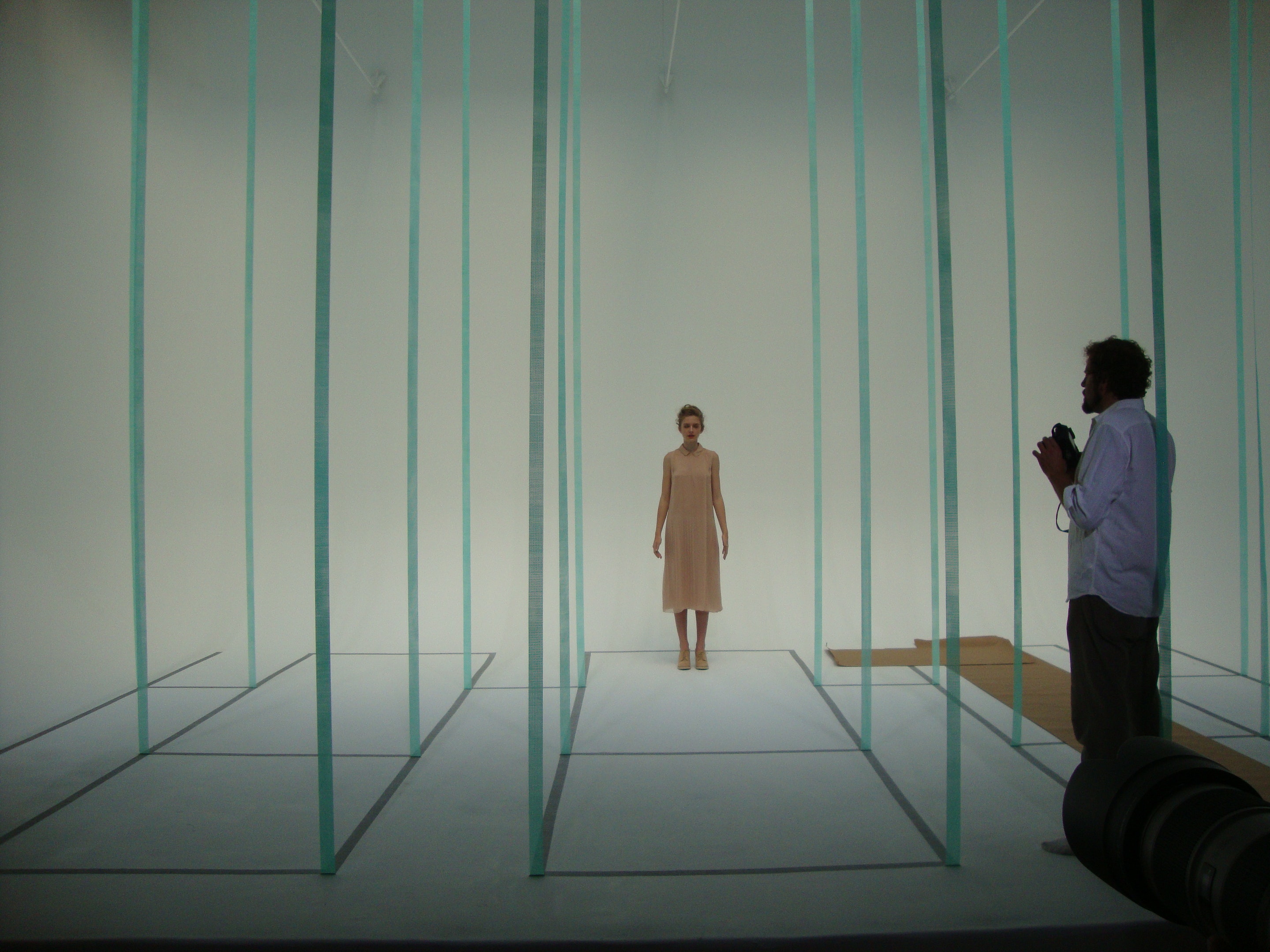 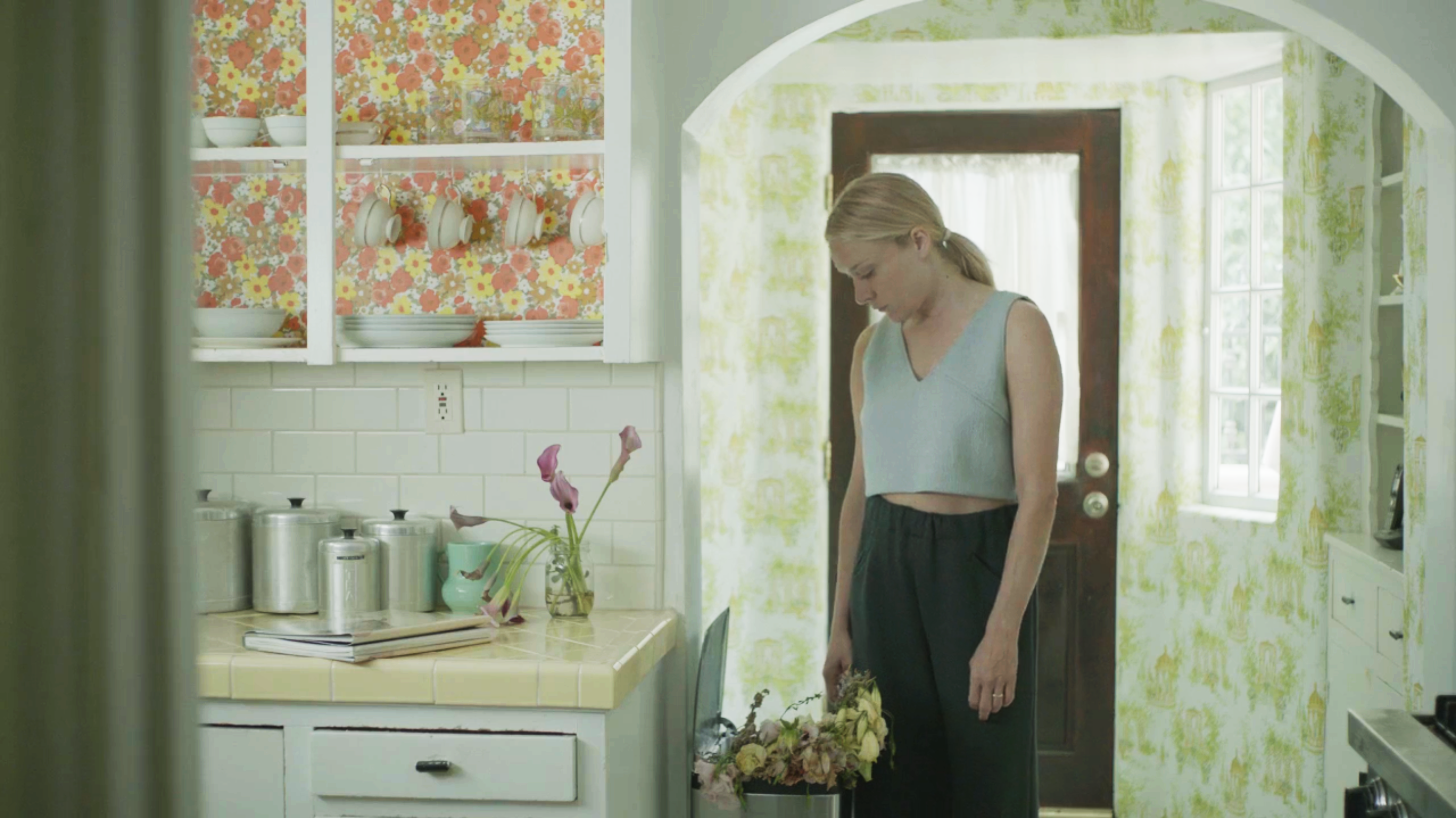 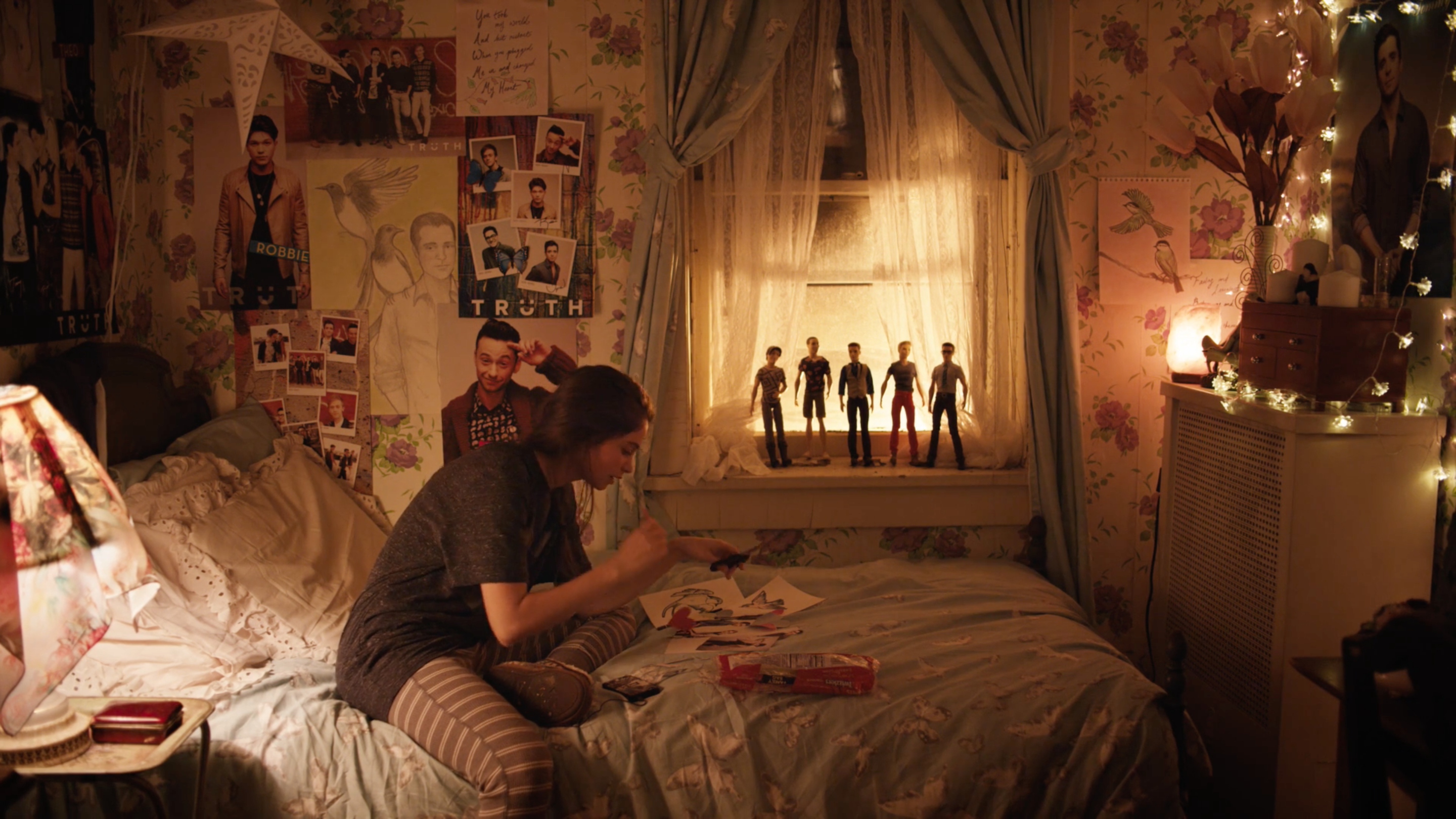 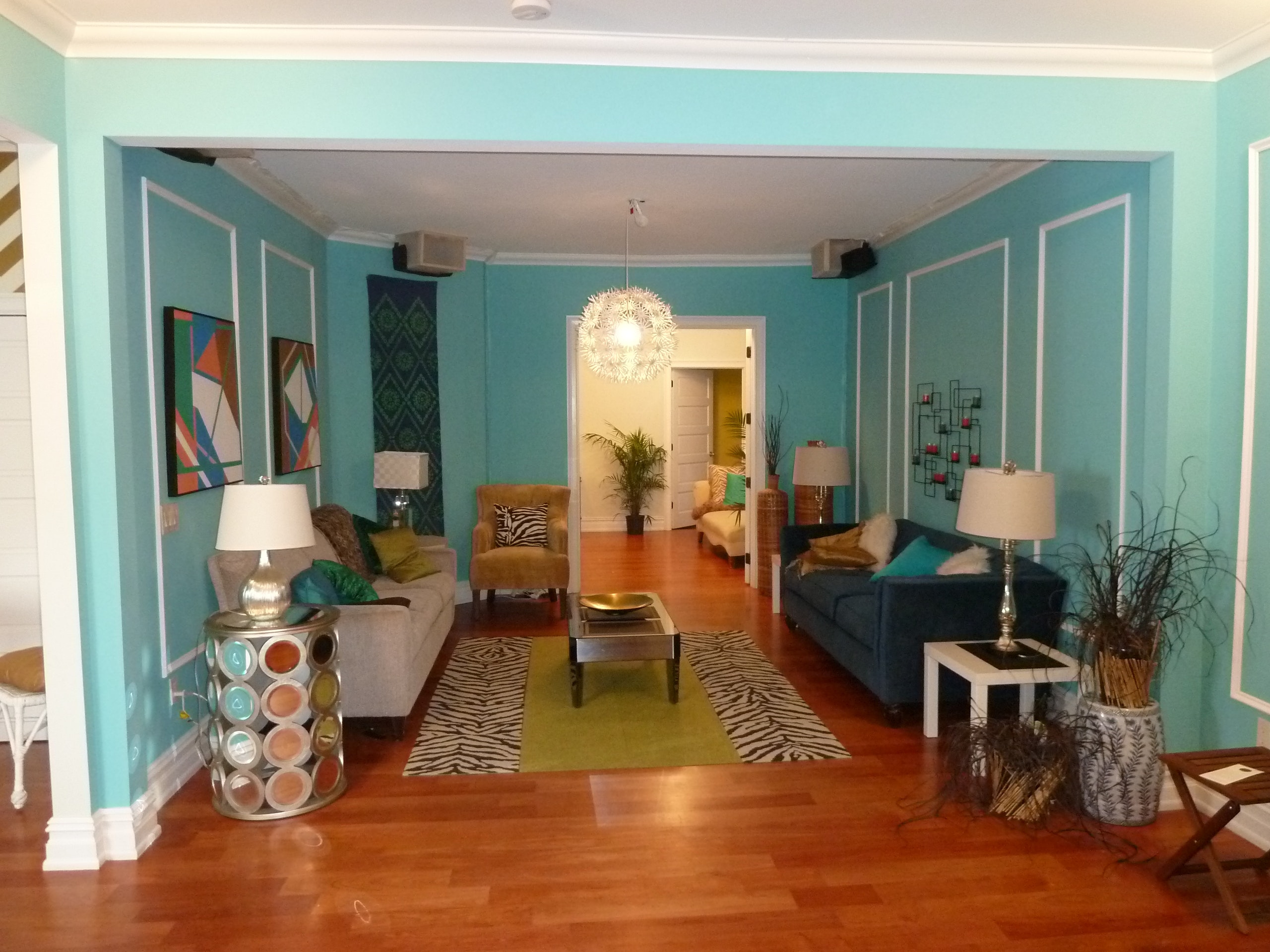 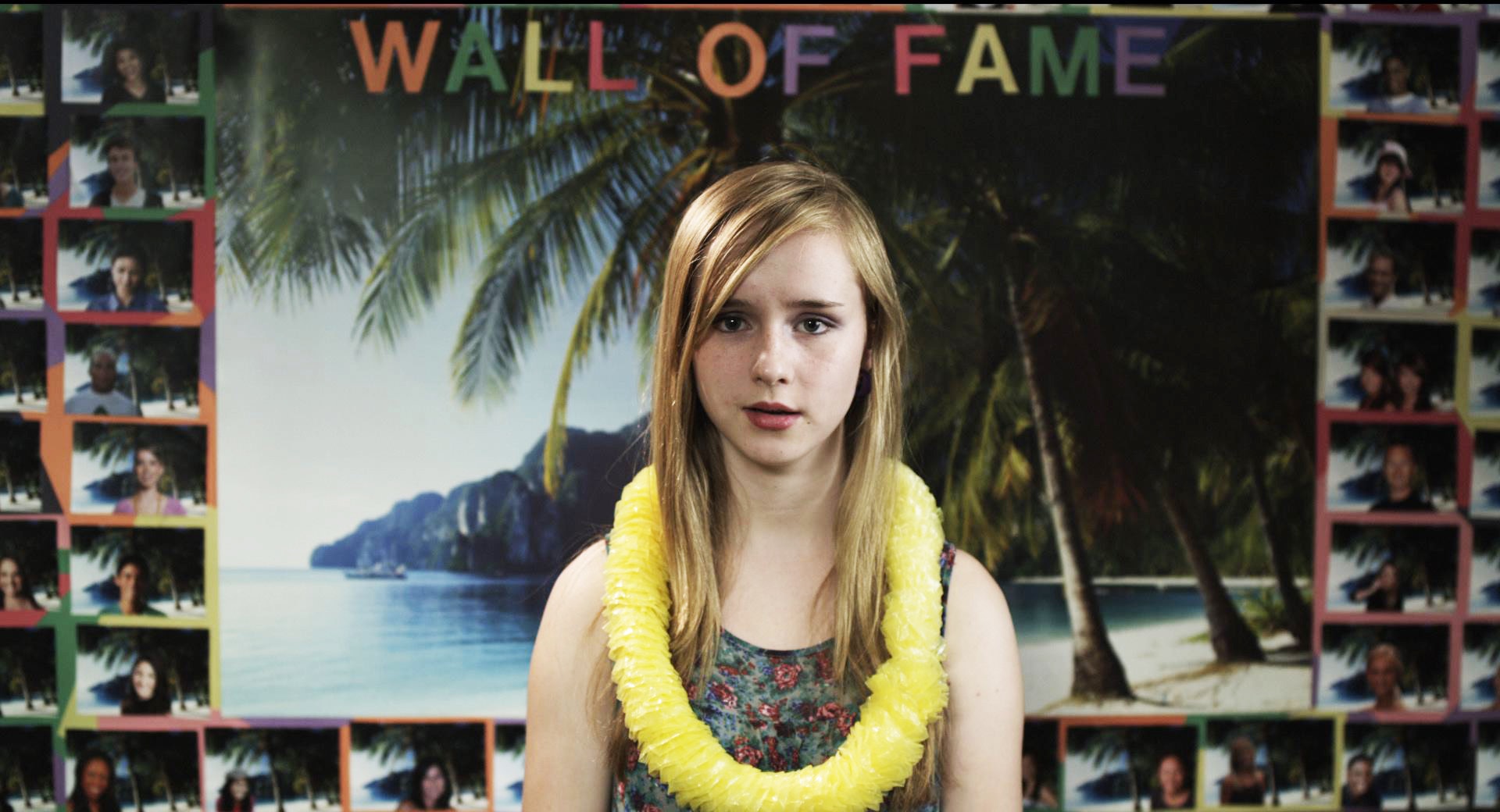 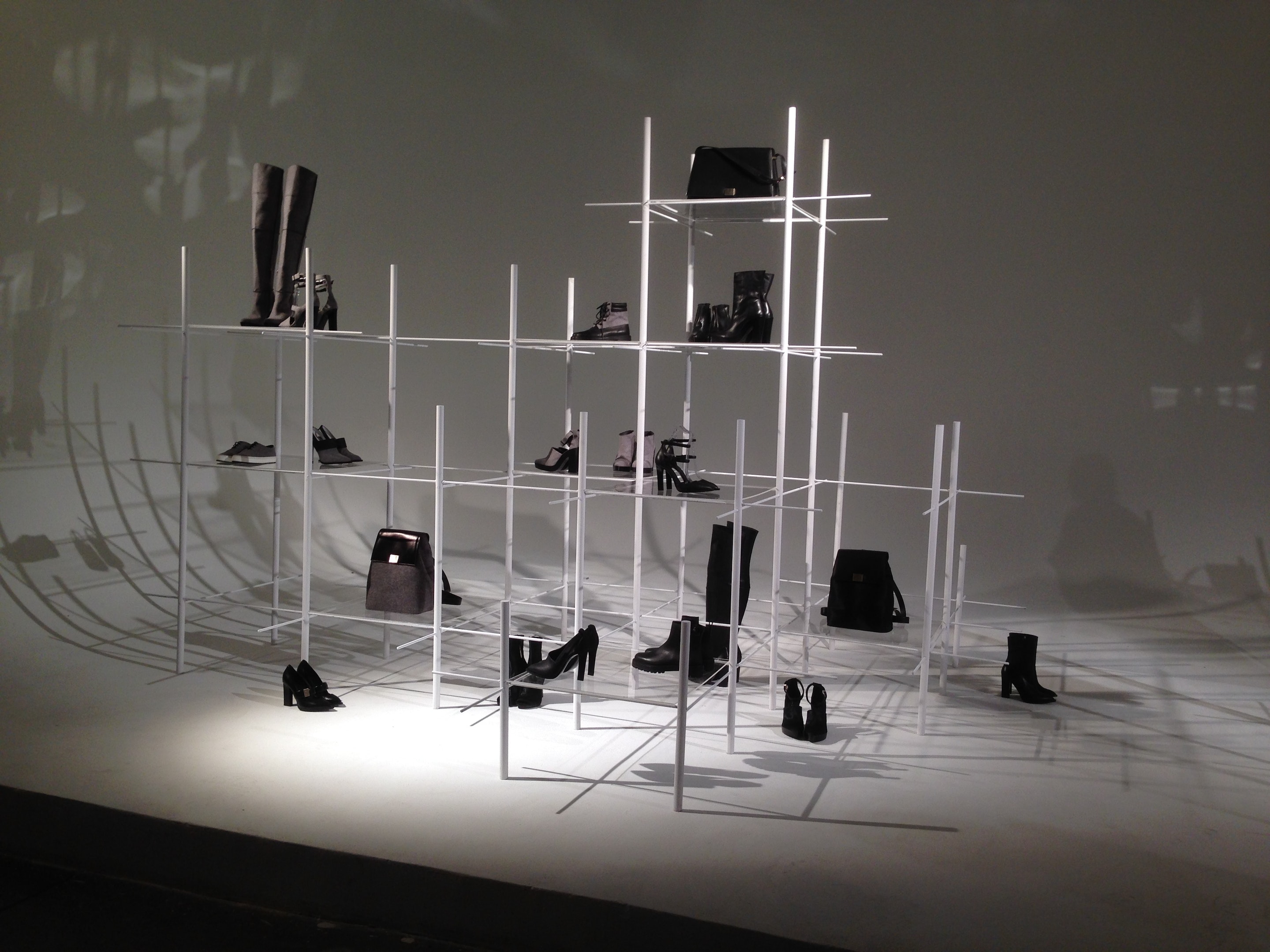 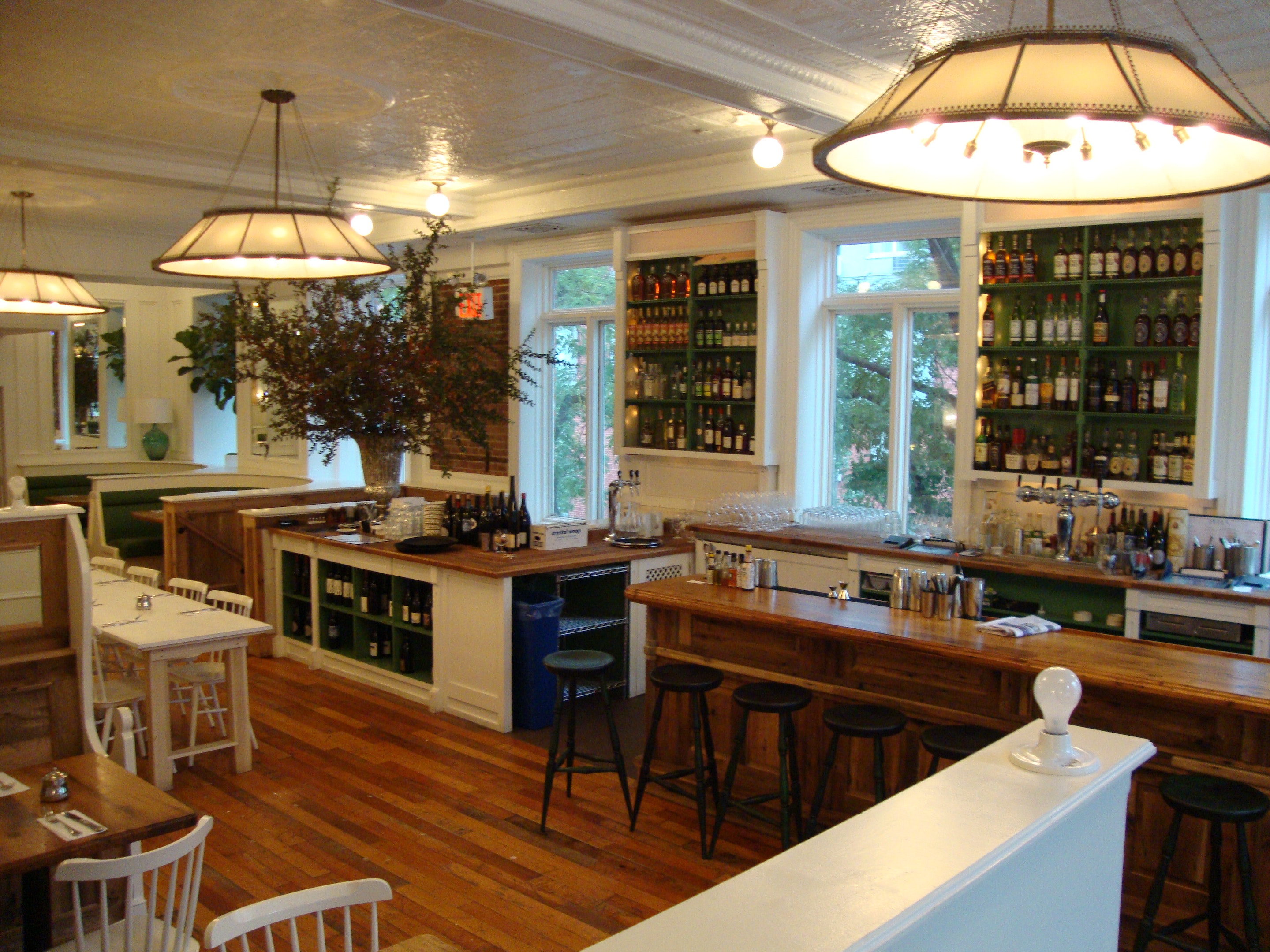 Naomi Munro is an NYC based designer. She studied architecture at M.I.T. and went on to work for architecture firms Rafael Vinoly and Rockwell Group where she worked various projects such as the Bard Laboratories and The Walt Disney Family Museum respectively. Next she worked directly for a restaurant owner as the architectural designer for restaurants Peels, Isa, and the Freemans 2nd floor expansion.

Naomi began working in the film and television industry in 2011 by set decorating and then art directing various Adult Swim TV shows and has since then production designed, art directed and set decorated several award winning feature films and TV shows. She is currently a member of IATSE 829